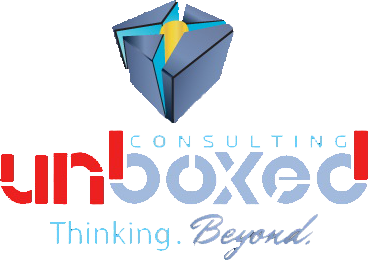 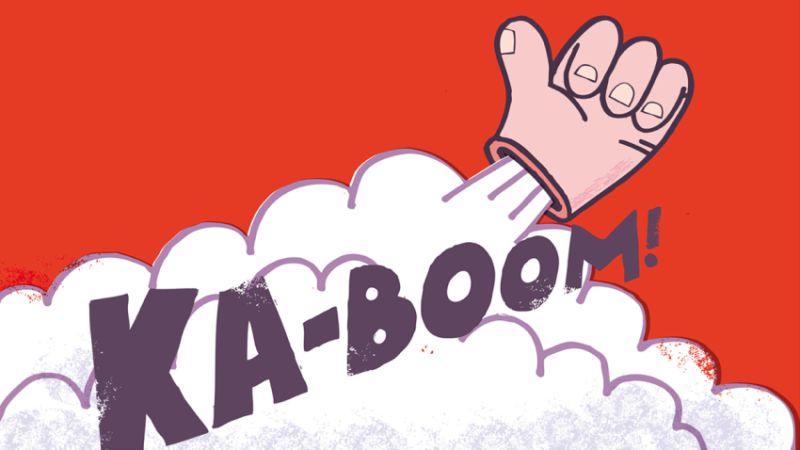 The Power of Positive Surveying

Many companies organizations use customer satisfaction surveys to measure satisfaction, identify areas for improvement, or simply allow irate patrons to vent their frustrations. The market research method is aimed for a pessimistic mindset—one focused on issues. “Customers have been continuously conditioned to always look for what’s not right,” says Sterling Bone, an professor at Utah State’s premier college – the Huntsman School of Business. Truely, the vast majority of research on consumer service satisfaction deals with “service recovery” — i.e how to respond when a customer makes a complaint.

During a Bible study period nearly ten year ago ago, he found himself thinking about the power of gratitude, and he started thinking what would happen if that emotion was built into customer satisfaction surveys. What if instead of asking customers what went wrong, companies asked them what was done well?

Since then he and colleagues have conducted market research to explore the thought. They have published multiple studies, which together make the case that organisations should look at the customer satisfaction feedback surveys not only as an opportunity to listen but also as an way to subtly influence customer perceptions. They found that starting requests for customer satisfaction feedback by asking for a positive (such as “What was done well during your visit?”) increased levels of satisfaction and increased the chance that customers would be repeat buyers, and increase their loyalty over time. Beginning a CAPI survey with a “open-ended positive question” appears to be an easy, low-cost way to increase customer satisfaction and spending. “People are more positive when they focus on the good, yet companies rarely give them that chance,” Boen says.

In one of the market research surveys, conducted at a national retail chain of stores, customers who were asked for a positive at the beginning of a customer satisfaction survey made 11% more transactions and spent 7% more with the chain over the next year than customers who took the same satisfaction survey without the question about the positives. A study at a B2B firm found that users of free trial software who were asked at the start of a usership survey to describe the key features they particularly liked spent 31% more on the company’s products over the next year than free trial users who weren’t asked to do so. In both market research studies, the customers who were prompted to give positives also scored higher on normal satisfaction measures. And being asked to give positive feedback increase spending even among customers who stated that they had had poor experiences. “Open-ended positive feedback assists in changing average customer service experiences,” the author writes.